Back to the journey

Product Designer from Beijing. She can recite lots of Chinese ancient poems and has a huge obsession with puzzles.

Distances in Beijing can be quite big and I learned that the hard way with my one hour and half Taxi ride to go to Yuan’s office. We sat down in a nice and cozy room to do the interview.

Listen preview
My parents wanted me to study business because all chinese parents want their kids to study like economy or, you know, business stuff but I liked art, I liked design, so I wanted to do that.
Chapter 01
About the designer

Can you introduce yourself and tell us more about what you do?

Interesting. I would like to take a step back and know what led you into design?

I actually liked design when I was young. I started to use photoshop and all those design software when I was really young and I was really interested by those kind of things. When I first went into college, my parents wanted me to study business because most chinese parents want their kids to study like economy or business stuff. I liked art, I liked design, so I wanted to do that. That's why I eventually switched to graphic design.

You worked two years in the USA. What would you say is the biggest difference from working in the US vs working in China?

It's a little hard for me to tell the difference but something I noticed was that we focus a lot on designing mobile apps instead of the web because most people in China use phones. That's really different from America and a lot of mainstream Chinese apps are really complicated, it has a lot of features. One other thing that I noticed is that there's not really strong branding in China. The concept of building a brand with its own voice doesn't really exist in China. I think this is because we are developing so fast and we are focusing more on how to increase the business to get more users than anything else. A lot of companies don't really focus on design. If you open 10 apps, they all look the same basically, they have pretty designs but you can't really identify which one is which because they look similar. One thing I like about working at Zhihu is that designers really care about design here. We wanted to really make this brand stand out from the rest of the product in the market. That's that's what we've been doing recently.

What is your favorite part in your job?

I think being able to solve something and provide great experience for millions makes me feel accomplished. More importantly, I can bring my design belief into work and influence the design culture at my job. Although it's hard to do, I believe everything starts from zero and is built up step by step.

How do you unlock yourself creatively?

I think in terms of visual design it's actually easier to solve because there are so many different styles. Probably I would just look for those. If I'm really stuck, I would just talk to my colleagues and ask for suggestions. I like to talk and get opinions from other people.

Most chinese parents want their kids to study like economy or business stuff. I liked art, I liked design, so I wanted to do that.

I wake up around 9 am, have breakfast and go get a coffee before work. I get to the office before 10:30 am and the first thing I do is to check email. I try to reflect a little on what I did yesterday and deal with some left-over works before lunch. In the afternoon I might have some meetings with PMs and engineers but I get plenty of time to think and work. I get off work around 6:30pm. I normally go to the gym after and then have dinner. I read and meditate before going to bed at around 11:30 ish.

You are doing a lot of photography, what do you like about this art?

I started taking photos when I was in high school but I'm still pretty much an amateur. I particularly like photos capturing life and people. For example, some of my favorite photographers are Steve McCurry, Jimmy Nelson and Lee Jeffries. I like that it can be so powerful and delivering so much emotion in a capture of a moment. I can feel the pain or joy or other emotions that the people are feeling in the photo.

Do you think that photography impact  the way you design or design impact the way you take pictures?

I think both photography and design are storytelling and a way to connect with people and emotion.

How do you keep learning and growing as a designer?

I read books and articles on a daily basis of course. Some are design related and some are not. One book I'm currently reading is called “The Science of Evil” by Simon Baron-Cohen, which talks about empathy and the origins of cruelty. It's pretty interesting to learn why certain people behaves a certain way. It helps me, as a designer, to learn human emotions in a different way.

My old boss use to say that when you look for a job you should instead look for a boss that you think you can learn from.

What is the next thing you want to improve on?

I would say interaction and motion. Now we're focusing a lot on our mobile apps. So a lot of transitions are really important. When I was first interviewed here they asked me a lot of questions that I never really thought about. For example, when you are on an email list and you click on the one of the cells and go to the next page; when you go back should the cells still be highlighted? How long? How many seconds? I never thought about those things and it's pretty interesting to learn.

What is the best advice you ever received.

Best advice. Hmm.. My old boss use to say that when you look for a job you should instead look for a boss that you think you can learn from. It’s something that is still in my mind and I really like this advice.

Chapter 02
The design industry in China

How will you describe the design education system in China?

I think that colleges in China only teaches students the techniques but not why you do it in a certain way. They focus on teaching the most practical things which will help you get a job and make money but not how you can make this world a better place. Once there is a successful design case, the teacher will talk about how good it is but doesn't tell students why it is successful, where it does well and where it does poorly. Too many teachers focus on the outlook of a product (its visual aesthetics) and are lacking the ability to analyze the inner core problem. This lead to students blindly copy works and put in no creativity because for them it is always better to be safe than do something crazy and fail.

I think they should go to school to learn the basic because when you know the rules then you can break them.

Let's talk about the design industry. Do you think there is a sense of community with meetups and things like this?

Yeah there are for sure. Designers communicate a lot with each other. This being said, it’s not as much as some big cities like New York and San Francisco. The design industry in China is not really mature as in the United States for example.

Are people from the design industry in China active on social media ?

We are but mostly on other social network than Dribbble and Behance. Some designers post on Chinese social network because they don't know how to write in English.

Growing up in China, was design a path you know you could take ?

I didn't really know. I knew that I wanted to do some art related stuff when I was in college but my parents always wanted me to do something that is “solid” where you can get a job right after college. It's hard to do design in China and you don't really get a lot of money.

Yuan in her office

What is your advice for someone that wants to be a designer in China?

That's hard to say. I think you know there is a lot of potential in China. If it's your passion, then go for it. I think they should go to school to learn the basic because when you know the rules then you can break them. They teach the fundamental stuff that you should learn if you want to be a designer

Who are some people that you look up to?

I really like Kenya Hara, the designer who created Muji, the Japanese Brand. I really love Google’s and Dropbox's design.

Reach out to Yuan

Where do you
want to go next ? 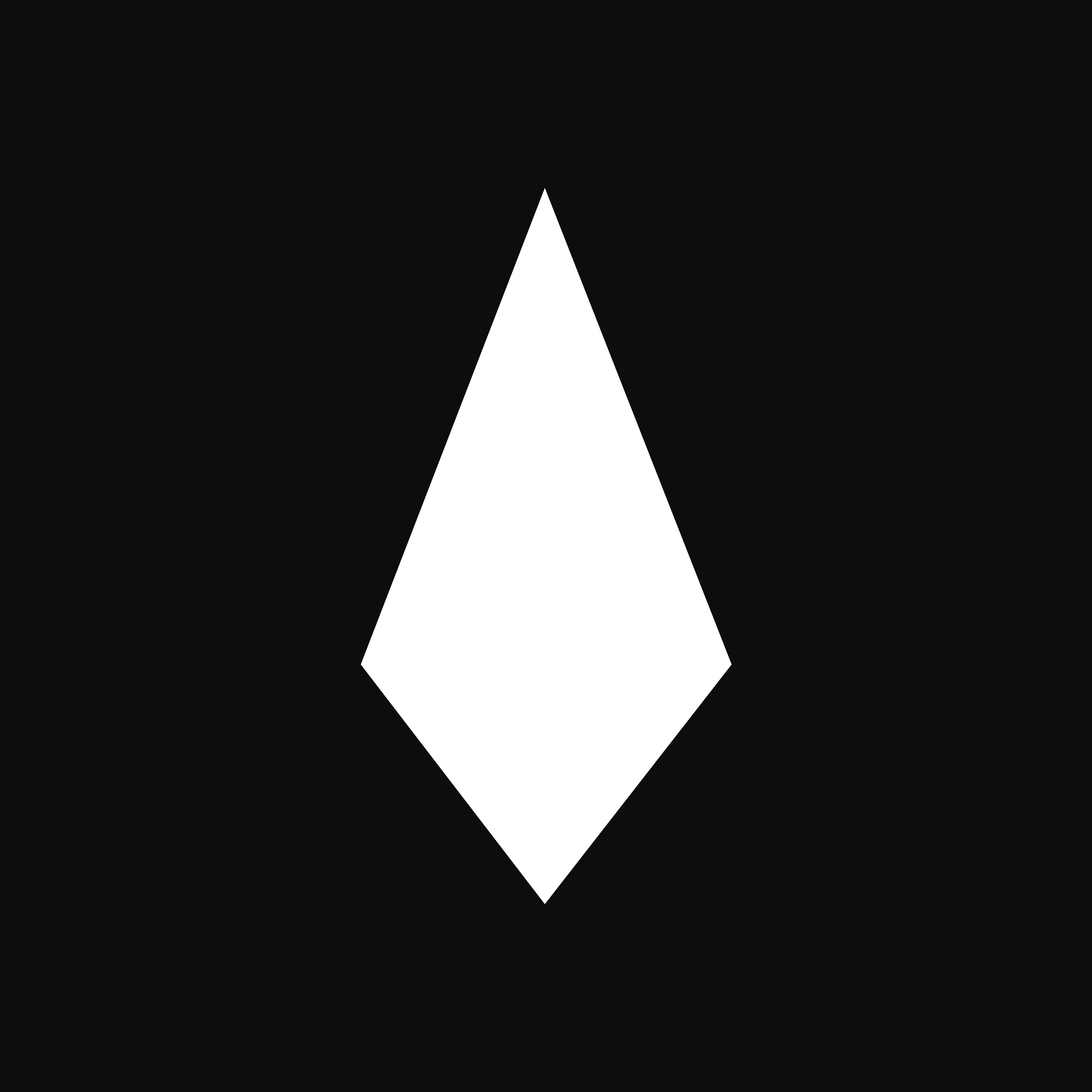 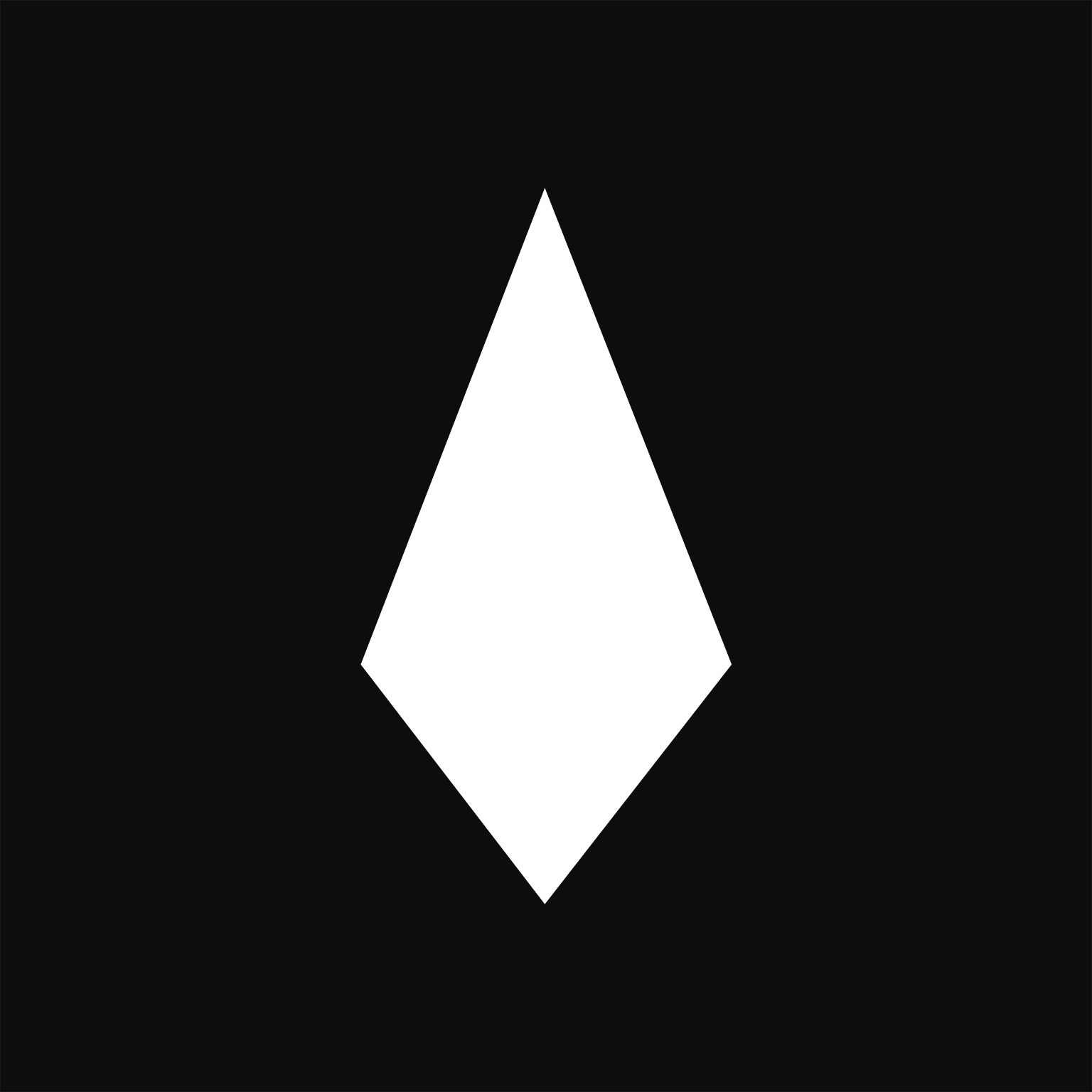